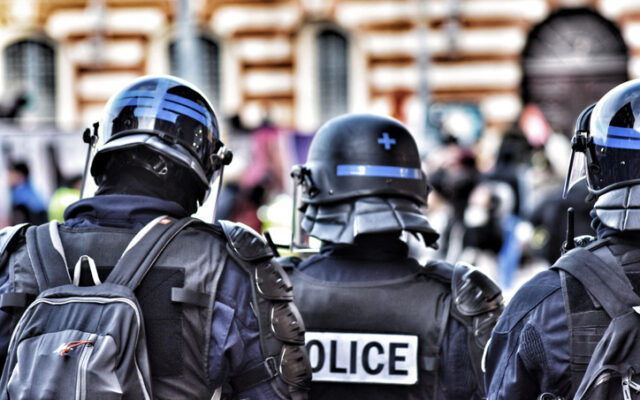 You might think that dead bodies piling up in the streets of a city would bring quick change from that city’s leaders.

But here in Portlandia, you’d be wrong.

Over the weekend, the city formerly famous for its roses, ripped past its old record of 70 homicides set more than one-third of a century ago.

Police responded to 19 different shooting incidents in a single weekend.

Most of those shootings involved gangs battling over turf and drugs.  But actually going after gangs involves arresting too many people of color.  So politicians did away with the gang unit…and then the Gun Violence Reduction Team.

So what’s the plan now?

City Hall has talked for months about a new police unit with the politically neutral name of FIT, Focused Intervention Team…only no officers want to serve on it.

They’re not stupid. They know the Mayor doesn’t Back the Blue…and they know other members on the city council hate cops with a passion.

And, the city has put bright orange traffic barrels in some bad areas on the theory that criminals will be so worried about getting a ticket while they’re out shooting up a neighborhood that they will call off their next drive by.