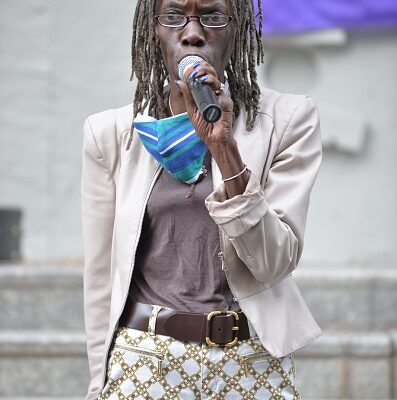 A driving force behind the dismantling of Portland’s police department, Portland city commissioner, Jo Ann Hardesty blames racism by the cops because they were told she was the driver in a hit-&-run. But was racism really involved or is this cop-hating person in power just trying to bully the cops due to her anti-law enforcement beliefs?

Watch below as Lars discusses this in his latest video: