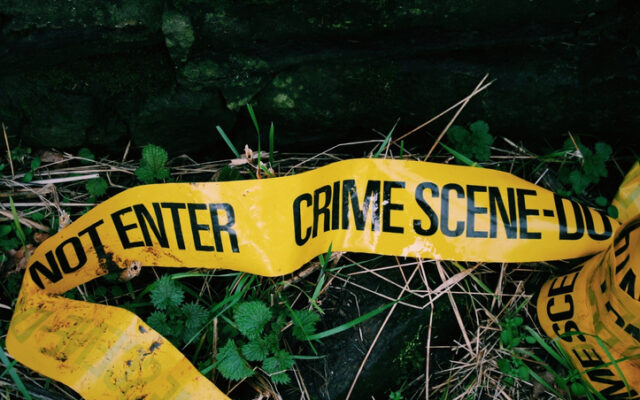 The New Year began with a bang thanks to Mayor “Feckless” Ted Wheeler.

Wheeler’s negligence seems likely to turn 2022 into yet another record year of homicides.

In contrast, consider that Wheeler’s first year as Mayor and police commissioner saw only 20 homicides.

Last year, that number more than quadrupled to 90.

These killings involve gangs so no witnesses at the scene.  Most of the violent gangs are made up of “people of color” so a “Woke” City Hall doesn’t want to go after the bad guys.  No arrests so far.

Police tell me the first call to 9-1-1 after one of the shootings was on hold 8 minutes because Portlandia can’t seem to run an emergency dispatch.

I have an idea:  instead of a sympathetic press release for families of the victims…let’s ask Feckless Ted Wheeler and his Anti Cop Colleague, JoAnn Hardesty to take a little field trip.

Head down to the state medical examiner’s office and attend the next homicide autopsy in person.  JoAnn and Ted live their lives behind a wall of armed security.

Let them stand over that steel table with the blood gutters on the side and see that the real color they should worry about isn’t black, brown or white.