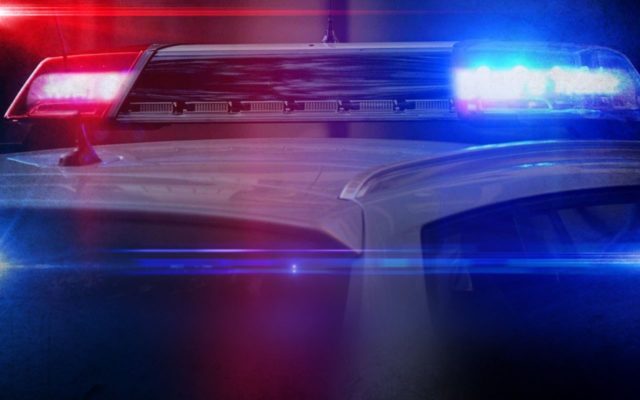 Lars brings on Jeremy Scott, a member of the KXL News team to discuss why Portland Police decided to not arrest an assault and attempted robbery suspect. With multiple witnesses and possible video evidence, Portland Police decided that there was no need to make an arrest on a man who had assaulted Mr. Scott on the Max train after midnight. It begs the question, what does it take for the police to make an arrest following this type of incident? Listen below for more.