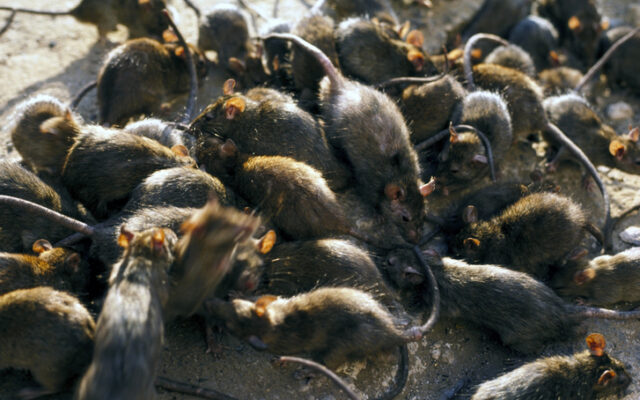 People from around the country once knew Portland by the happy moniker “City of Roses”.  Not just from public parks, but carefully tended yards and gardens featuring beautiful blossoms.

Pest companies report doubling and tripling of rodent reports and it’s no wonder.

Rats love garbage and too many of the city’s waysides have become massive garbage dumps.

It’s all deliberate.  The rocket scientists on the city council and county commission have lavished literally tens of millions of dollars of your tax money on the addicts who populate the sides of every freeway entrance to the city.

It’s like a movie director ordered the crew of a Mad Max remake to dress up the set for a Post Apocalyptic Portland.

Garbage everywhere and the rats love it.

The rats reproduce faster than Georgia ballots at 3 in the morning.

So, along with a huge increase in homicide, and downtown destroying violent crime, Feckless Ted Wheeler has now become King of the “City of Rats”.

Now we just need a Pied Piper to lead them all down to the Willamette.