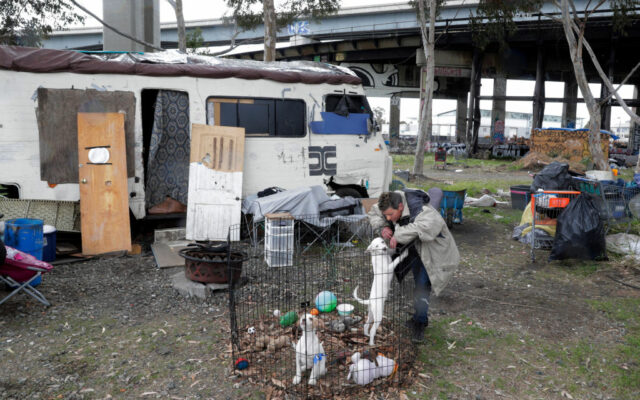 40 million people in America own recreational vehicles. Tina and I have had one in years gone by.

Owning one comes with responsibilities…you have to license it, you have to register it and you have to deal with the “black water”. That’s the stuff in an RV’s tank that comes from the toilet.

Unless you’re one of Portland’s so called “homeless”.

Police have been told to let a few thousand people living in RVs parked on public streets break all the rules.
Not licensed?…not an issue.

Septic tank is full? Taxpaying citizens will take care of that.

Those of us who have owned RVs know we must take them to an approved septic dump site…sometimes pay a fee…and flush it into the sewer…the way Randy Quaid did in National Lampoon’s Christmas vacation.

Now, the city of Portland promises it will spend tens of thousands of dollars…traveling around the city…to pump out the filthy waste tanks of people who refuse to live by the rules.

City hall won’t supply that service to you and me…but it will for the “homeless” free of charge. And the taxpaying citizens of the city get the bill