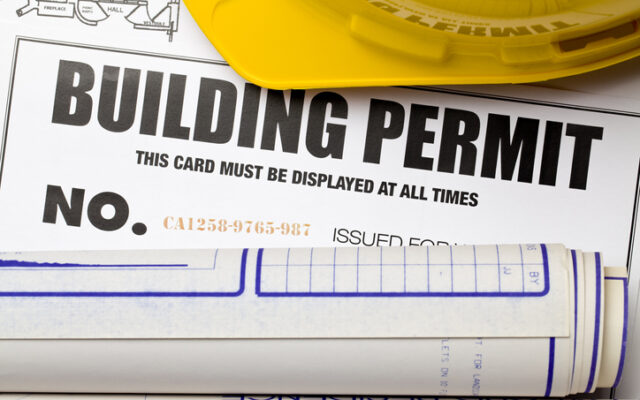 I’m not a big fan of building codes but I certainly understand why cities have them.

Without regulation on wiring, homes burn down.

Without plumbing regulation, your toilet waste ends up in someone else’s drinking water.

Anyone citizen who’s ever had to deal with city bureaucracy on building codes knows the definition of frustration: permits, inspections, denials, and the cost.

Yet when it comes to facilities for the homeless…the building code gets thrown out the window…because they’re special.

These so-called “safe rest pods” offer 60 square feet for a person live in: six by ten. About the size of a small walk-in closet.

When I checked the building codes, you can’t even let someone sleep in a room in your own house if it’s smaller than 70 .

The codes…laws passed by cities…use the word “shall” which the lawyers tell you must do it.

We’ve had fires at homeless camps where people get hurt or killed.

And now cities and counties and the state are openly defying their own laws to make it happen.

And it raises the question…if the codes and the permits don’t apply to street campers why do they apply to the rest of us.

I’d suggest the next time one of the city’s code compliance inspectors tells you “you can’t build it that way”, just tell them you’d like the “homeless” exception.