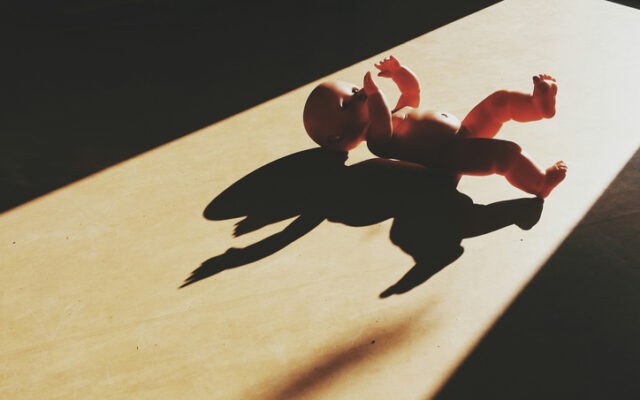 Over Labor Day weekend, the whole country was talking about Portland’s proposed ban on any government business with the state of Texas.

What brought it about? Texas lawmakers, supported by a majority of citizens, banned aborting babies after a heartbeat can be heard.

It would be like me declaring that I hate the Chinese Communist Government so much for the danger it poses to America that I’m not taking any vacations in Wuhan.

Second, Texas banned abortions past 6 weeks: I checked the stats and two-thirds of all abortions in America happen before 8 weeks.

How would you like to have a guy like that straighten out the problems of the “City of Riots”?