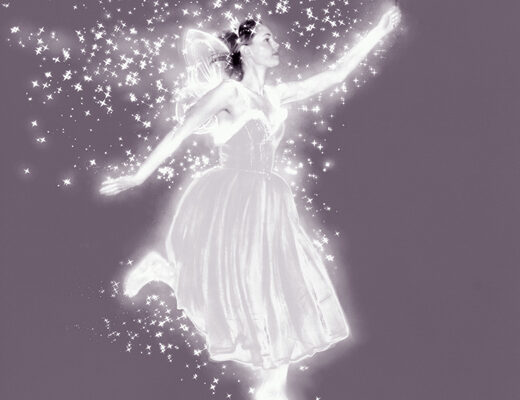 Government may not be good at much, but it certainly knows how to tax.

Take the city of Portland, for example.

Voters approved of a program with a name that surely sounded good.

Well, they all do, by the way: that’s part of the scam.

Voters approved a tax on business, which voters tend to forget that customers actually pay.

Portland promised it would only bring in 30 million bucks.

Instead, it’s sucking in about 3 times that much out of citizens pockets: 90 million bucks a year.

The so-called benefit fund has piled up more than 185 million bucks and they’ve spent a bit of it. The tax came with a promise that the money would be tracked so we would know where it gets spent and what it actually accomplishes, if anything.

City Hall hasn’t quite got around to that yet.

And now it appears some of the money gets spent on people living on the street.

That’s another way city hall is different from the real world.

Would your boss hand you tens of millions of dollars and then never ask you what you did with it?

Now, the Portland Business Alliance demands that city hall freeze the spending and do an independent audit before anything else happens.

Wow…they want the same Mayor and city council who let the city fall to riots and violent crime to be accountable.

They must believe in Santa Claus and the Easter Bunny