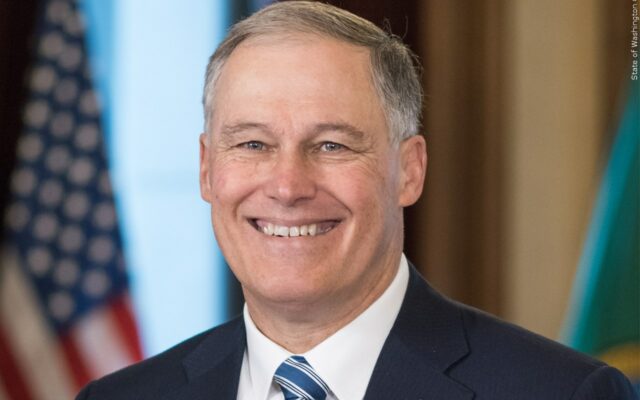 The Senate Committee on Government and Elections held a hearing yesterday on SB 5843, a bill proposed by Governor Jay Inslee that would make it a crime to speak about crimes committed to affect the outcome of an election. The bill would harm Washingtonians in several ways: besides the bill’s obvious First Amendment problems, enacting the bill would cause people to fear of the process of self-government and how it works. Should Jay Inslee and the WA legislature block free speech they don’t agree with? For more information, Lars speaks with Paul Guppy who is the Vice President for Research at the Washington Policy Center.