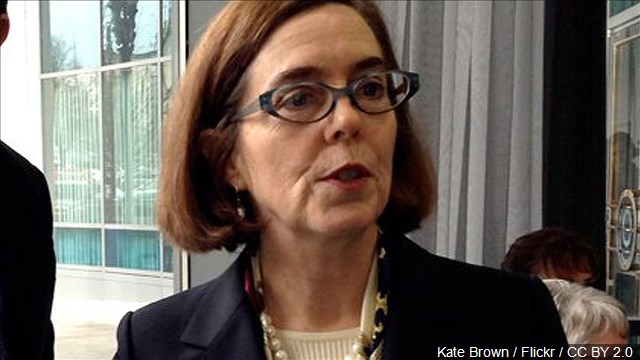 Money, sex and power drive most of the decisions made by humans on planet earth.

Once politicians taste REAL power, they never want to give it up.

Like Jay Inslee and Kate Brown, Governor’s of Oregon and Washington.

On paper, their power comes from the people, through legislatures and the law.

It had limits, until the pandemic.

Lockdown Brown’s announcement this week that, today, 15 counties go into “extreme risk” lockdown was an earthquake for business owners and employees.

That set off a tsunami of opposition I hope swamps Kate Brown’s ship of state.

Baker City declared itself a “Sanctuary for Common Sense” that makes its own decisions about masking up and closing down.

The city of Cove plans the same.

Even in the home for state government, Marion County, Commissioner Colm Willis called the governor’s declaration “misleading and inaccurate”

Brown promised to follow science…but the science says 2 to 4% of the cases come from bars and restaurants.

Queen Kate deigns to take questions from reporters a few hours from now.

Let’s hope they’re not all softballs.