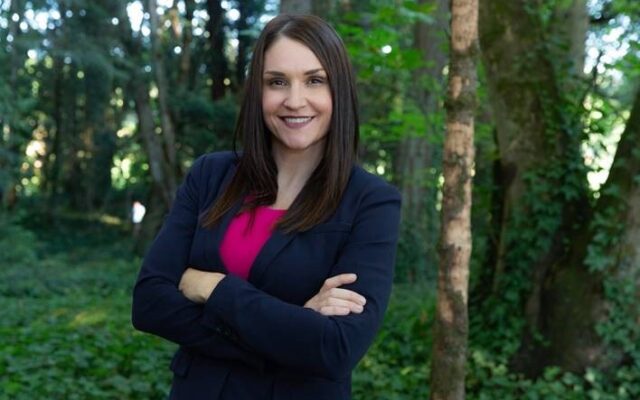 I grew up as the son of a forest ranger, back in the days when the Pacific Northwest actually believed in cutting trees, making wood products using one of the best renewable resources in the world.

Not so much anymore.  And Oregon politicians want to kill what’s left.

Shemia Fagan, Secretary of State just issued an audit that accuses the industry’s one big public voice of breaking the law.

30 years ago, lawmakers allowed some of the taxes on timber to fund an organization to promote the industry.  Makes sense.

What doesn’t make sense is Fagan’s audit which actually shows OFRI has been so effective in educating the public and  promoting forest products that it’s breaking the law by being too effective in promoting the industry it was set up to promote .

So, Fagan proposes that OFRI add anti logging members to its board of directors, prohibit it from even TRYING to influence anti logging legislation and then let the state government decide what kind of message it can tell the public.

So…Oregon loses more of an industry that once provided hundreds of thousands of Northwest jobs and we get another state funded tree hugger propaganda agency.