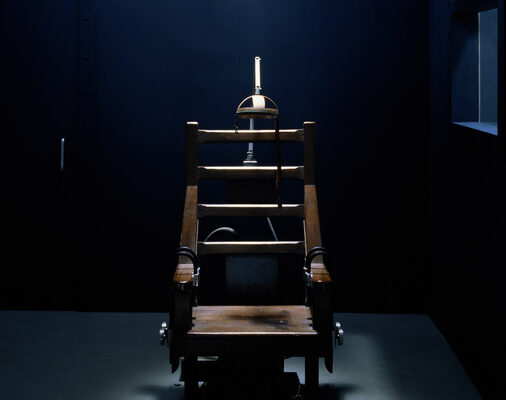 A few decades ago, a state lawmaker schooled me on the then crazy idea of revoking a law citizens had voted for.

Ain’t gonna happen, he told me.  You don’t cross the voters.

Lawmakers didn’t get the message so two years ago, they repassed the very same law and told voters to go to hell.

That fall, the Secretary of State refused to let citizens put it back up for a vote.

(70 percent of Americans approve of the death penalty including majorities among black, women and democrat voters.)

Elected liberals don’t like it.  So, two years ago, the alleged representatives of the people voted to trim it like a fat hog. They made a law that means, as a practical matter, it will never be used again

And now the courts, including judges not chosen by voters, plan to put the death penalty to death.

If you get the impression our so called government servants don’t give a damn what citizens think…you’re right!