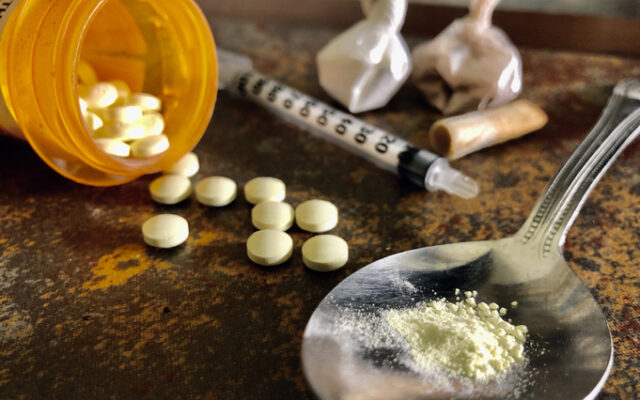 The deaths of two teenagers from Fentanyl overdoses have drawn a lot of sympathetic news coverage.

You can certainly feel sorry for the loss their families have suffered.

But let’s have a reality check about how we got to this point.

Voters in Oregon made dangerous drugs effectively legal in Measure 110, with a forgivable 100 dollar fine.

Those voters believed the promise that it would get more people into treatment.

Last year, police tagged 16-thousand people for drugs and not a single one went into treatment as a result.  But the treatment industry cashed in for millions.

Both the city of Portland and the state of Oregon grant sanctuary status to illegal aliens who bring those drugs into the state from Mexico, where the DEA says most of it comes from.  Voters chose those leaders.

The legislature gave them drivers licenses just a few years after voters soundly rejected that policy by a two to one vote.

Law enforcement takes its marching orders from politicians who want no punishment for the dealers who bring these deadly drugs.

Voters have a chance to reject those politicians and policies in May and November this year.

Or we could vote for more of the same and just keep lining up the coffins.