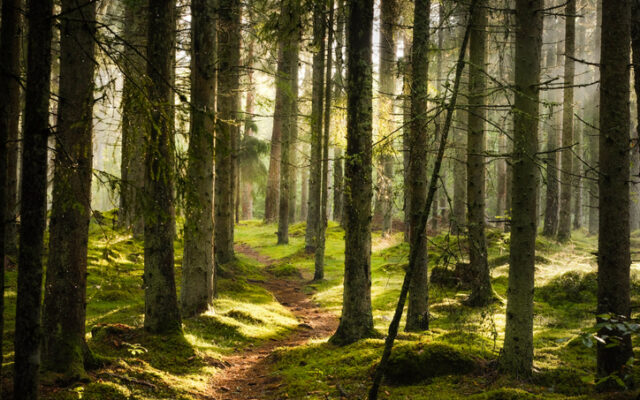 When they shot “Animal House” at the University of Oregon, John Belushi’s character famously says as he’s kicked out “seven years of college, down the drain” because he clearly never took it seriously.

Oregon is about to have its Blutarsky moment…as it flushes a billion dollars of forest down the drain.

That’s the value of the Elliott State forest, with its tens of millions of dollars of income dedicated to your kids in your schools.

Only, Salem never took it seriously.

State government followed the greenie prescription for forests:  logging is evil, let it grow till it burns.

They literally locked up the trees so tight, that instead of producing income for your kids’ education, the forest costs more to own and manage than it produces in income.

When Oregon offered the billion dollar forest up for sale at 20 cents on the dollar, it got no takers.

So now the brain trust at the Oregon Legislature has found a different buyer:  The state will sell the forest to itself…and send you the bill.

Then it plans to just let the trees age and grow…and one of these days soon, some or all of it will go up in flames…and we can all choke on the smoke.

John Belushi was funny.  The Elliott Forest is far from it.