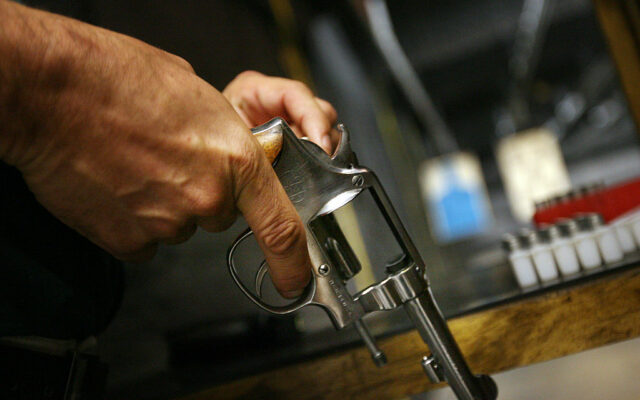 With several bills in the works in Oregon’s legislature there are a lot of things Americans and especially gun owners should be very concerned about. One in particular is Oregon’s Senate Bill 554, which would allow local jurisdictions to prohibit people with concealed handgun permits from carrying firearms into public buildings. And anyone caught with a gun in a public building would face felony charges.

To discuss these bills that could really trample your rights, Lars spoke with Dr. John Lott President of the Crime Prevention Research Center.

TheLarsLarsonShow · Dr. John Lott – What gun bills in the works should Oregonians be concerned about?
Tweets by LarsLarsonShow