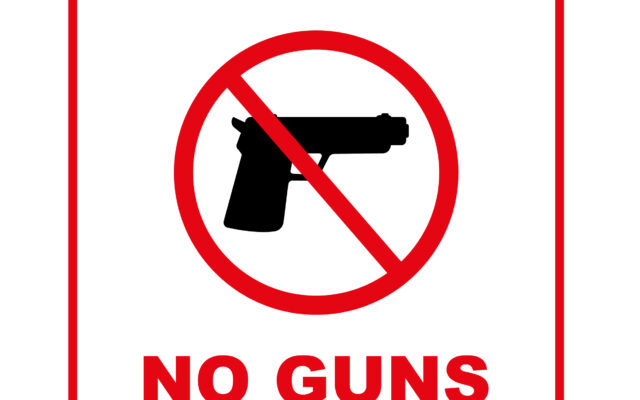 I look for patterns and I thought I would share this one with you.

It sounds like the worst B movie you’ve ever seen on late night cable.

Mobs take to the streets to burn and break and loot…to condemn the police and demand defunding the cops.

Elected leaders, bizarrely, agreed with the mob instead of protecting the law.

Prosecutors decided not to prosecute criminals who committed these crimes.

So it’s not surprising when tens of millions of Americans who had never owned a gun, bought one in the past year…4 million in the month of January alone.

And what do your so-called “representatives” at the legislature do?

The Senate passes SB 554 which turns people like me and more than a quarter of a million Oregonians into criminals.

It allows every level of government…city, county, state, school districts…to pass their own bans on concealed carry.

Sure, you COULD still carry concealed as I do every day…but if you pull up in front of your kid’s school, or go to the library, or walk across a college campus or through a public park…BANG!

You’re a criminal…off to jail or prison with you and you lose your second Amendment right forever…not to mention, you’re now an easy mark for all the real criminals.

Democrats get most of the blame, but six sell out republicans joined them.