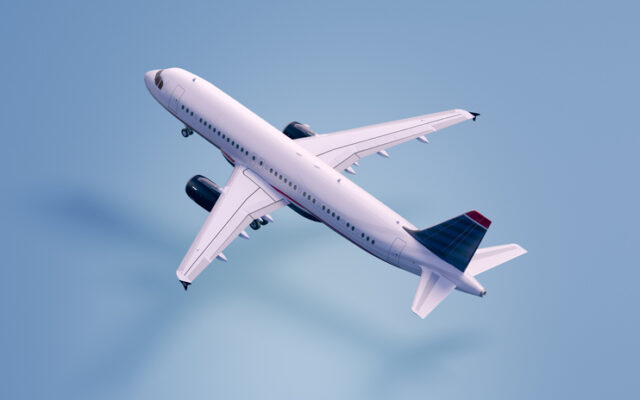 Ever seen a medical emergency at the airport or onboard a commercial flight?

I have.  And you’re grateful that emergency services exist right there at the airport to respond immediately.

But the Governor’s of Oregon and Washington decided to launch a frontal attack on all the emergency services in both states…demanding proof of vaccination, or a pink slip as thanks for all those decades of life saving service.

Portland Airport just lost the majority of its firefighter paramedics…trained, skilled professionals who would not bend to the dictates of Queen Kate.

And I got a call from one of those fired firefighters.

So, if you’re traveling soon…be prepared to act as your own emergency service first responders…if a member of your group chokes, bleeds, stops breathing or, God forbid, suffers a heart attack.  Good luck

While you’re pumping a loved one’s chest and waiting a possibly fatal ten minutes for paramedics to get there…say a prayer you’re good enough.

And I won’t think less of you if you don’t spare the curses Kate Brown’s out of control and dictatorial mandates.