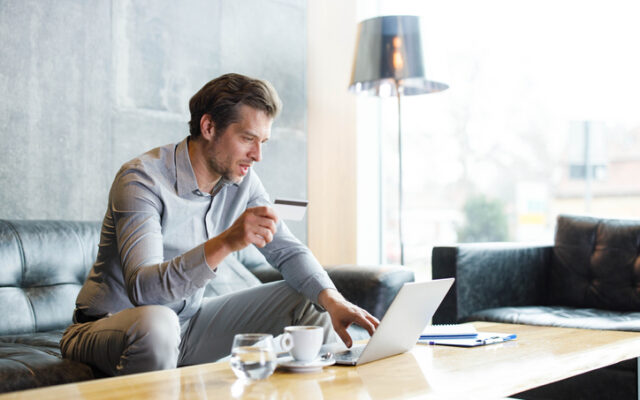 You’re probably not surprised to hear ME say taxes are way too high.

Now, we have proof positive Oregon slams its citizens with levies that are way out of line.

Last year, during the pandemic, Kate Brown and her democrat friends declared they were expecting to be billions of dollars short so they raised taxes and fees when citizens could least afford it.  And then it turned out they had a surplus.  Shocker!

Around the country, states take an average of 4 and a half percent of citizen income.

Thank God citizens put the tax kicker in the state Constitution where free-spending Ds can’t get their mitts on it.

The proof they collect too much?  In a few months when we all file our taxes, we get a kicker rebate of nearly 2 billion.

Two years from now, we will get almost 3 quarters of a billion more.

The rebate kicks in when the state over-collects.

The problem I see is that while it’s nice to get it BACK…it would be even better if the government didn’t take it in the first place and then keep it as an interest-free loan for a year or more.

Next Fall, voters get the opportunity to choose state legislators and a new governor who share that point of view…or not.  It’s your choice!