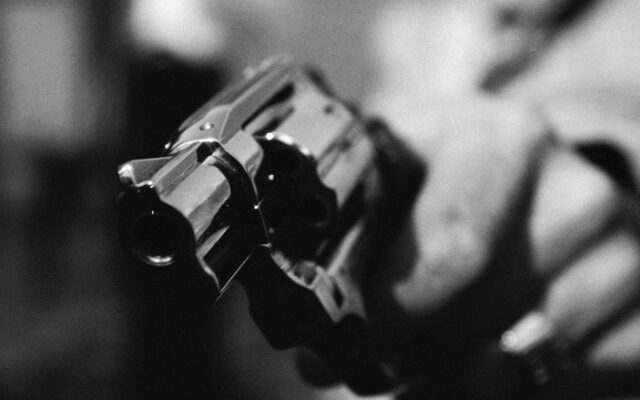 Living in Portland and Seattle is like being an extra on the set of an Alec Baldwin movie…bullets are flying, people are dying and nobody sensible’s in charge.

Governors Brown and Inslee used the pandemic as an excuse to cut loose thousands of convicted criminals.

Cities cut their police department staff and tie the hands of officers in dealing with violent protests and gang criminals.

Now, Brown plans to grant an early out to the majority of Oregon’s most notorious criminals convicted as teenagers.

Only they’re not teens anymore…They’re rapists and murderers and just plain violent criminals who are now adults in their 30s and 40s.

What could possibly go wrong.

This week, Portland saw its homicide rate eclipse a record not broken in more than one third of a century…