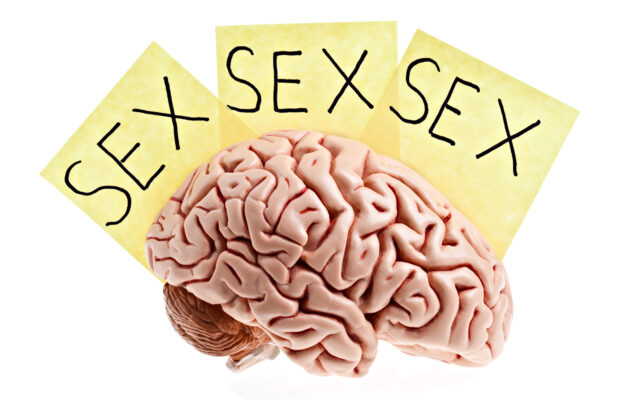 It’s bad enough when the major networks and the daily dead fishwrapper’s push false stories to fuel a political agenda.

Now, we have elected officials doing it too

Case in point, a letter of condemnation from the entire Portland city council last night about murders in Atlanta.

The letter says “We condemn acts of hate and bias-fueled incidents”, pointing out that six of the eight people murdered were Asian Americans.  It ignores the other two white skinned victims.

Problem is, there’s no evidence at this point that the murders were racially motivated.

In fact, accused killer Robert Long told the police that his addiction to sex drove him to commit the murders at three Atlanta massage parlors.

It seems politically advantageous for Mayor Ted Wheeler and the council to condemn phantom racial bias for the murders…because it drives the narrative that America is under threat from mythical “white supremacists”.

Much less convenient for Feckless Ted to condemn sex addiction…since it’s only been a short time since he infamously declared that he welcomed campaign donations from sex industry workers…including strippers.  And, I’m not kidding.

It also gives Feckless Ted another opportunity to blame Donald Trump for something …months after he left office…while Joe Biden, the candidate he favored, helps out the cartels who are trafficking adults AND children, across our southern border to populate the sex trade.