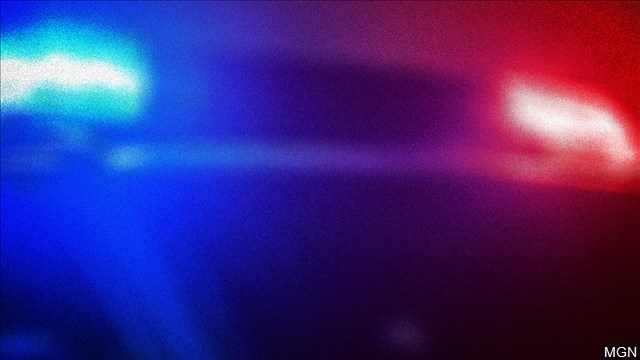 Governments…state, federal and local keep asking us to trust them to keep us safe.

And yet their performance offers regular warnings why they’re not worthy of trust.

A 15 year old boy starved, literally to death five months ago under the not so watchful eyes of state child welfare authorities.

This isn’t the first time state social services has ignored clear warning signs of danger to a child and did nothing.  I suspect it won’t be the last.

One family member described 15 year old Karreon Walker Franks as a “walking skeleton” as the Vancouver Columbian describes the report.

State social service workers checked in on him…just 7 days before he was rushed to an emergency room.  Karreon died 14 minutes after he arrived. He weighed 61 pounds.

One of his brothers described the beatings he got with a Cane anytime he vomited.

The medical examiner says he died of starvation and neglect five months ago.

The day after he died, his 13 and 15 year old brothers were removed from the home

So far, the prosecutor’s office has not charged anyone in the case

His guardian, Felicia Adams franks is now under investigation

Police say she lost thousands doing casino gambling…and hours after Karreon’s death, she was seen in the casino again.

I guess different people have different priorities…whether they’re the guardians of children…or earn a paycheck doing it for a state agency.