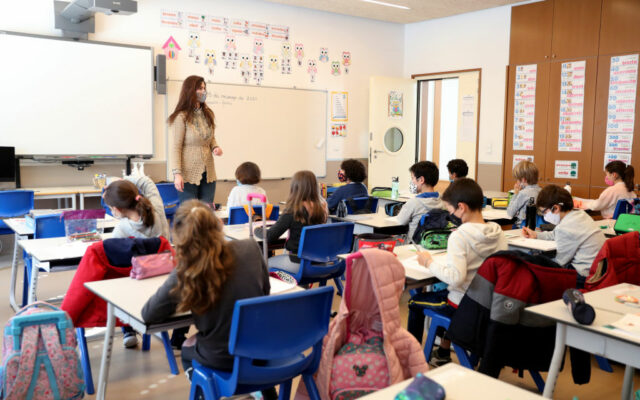 I hate to look a gift horse in the mouth, but count me suspicious about Governor’s simultaneously announcing “back to school”.

Don’t get me wrong…I think the kids who need in person instruction should have access to it.

And the teachers unions have shown their true colors by demanding that THEY decide when in class school begins again.

Frankly, a lot of schools around America re-started bricks-n-mortar education last fall…especially for kindergarten through 8th grade…and showed good results.  Kids get school and they don’t get sick.

But I’m concerned that the real motivation for the moves by Governor’s Inslee and Brown…comes from a fear that parents have figured out there are better ways.

A lot of parents put their kids in private schools for the first time over the last year and wondered “why are the unions declaring they can’t get it done.”

A lot of kids found out that online education works well for them.

And some families found that home school does more good for kids than government schools.

Kate and Jay would like to tell you it’s science guiding them…but I think it’s fear that the government’s monopoly on education…and the cash that goes with it…will produce permanent change in American education.

And the way I see it, that’s a good thing.