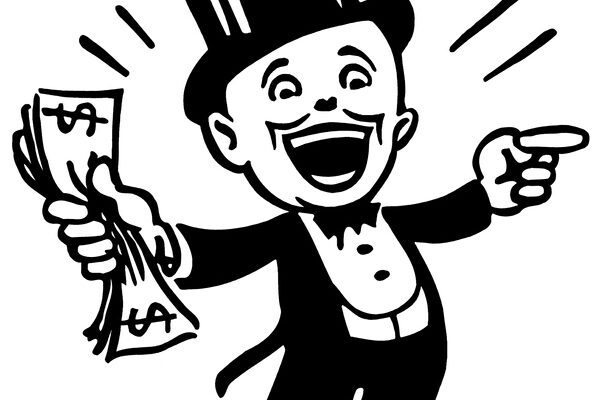 Reports of financial catastrophe last year for Northwest governments turn out to be not only vastly exaggerated but provably false.

A year ago, the state government of Oregon predicted a four and a half billion dollar budget shortfall.

All that wailing & gnashing of teeth…elected democrat clutching at their pearls and holding their hands to fevered foreheads did the trick.  Washington D.C. shoveled out the cash…billions and billions of dollars.

All borrowed money of course.  My five year old Granddaughter’s grandkids will be paying this one off,  if it ever gets paid.

Then the real numbers rolled in this year.

A billion dollar surplus for Oregon.  Twice that for Washington state.

And the liberals who run the show.    President Peter Courtney now says NEW spending “expectations are somewhere in the vicinity of Pluto”.  When spending plans amaze even liberal democrats like Courtney you better watch out.

Over the years, I’ve found that governments with extra cash have the spending restraint of a ten year old with a ten dollar bill in his pocket.

Having spent the last 12 months crying the budget blues, just watch while the spenders in Olympia and Salem make drunken sailors look like misers.