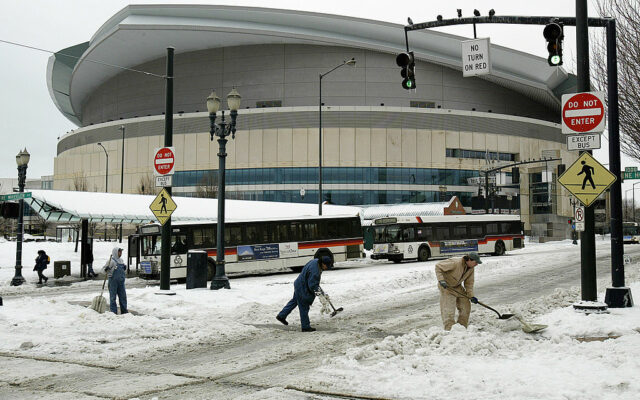 Consider the last few days of power outages a warning.  Imagine this kind of thing happening all the time because that’s what your government has in mind.

NW power planners used to hold to a standard that anything over 5 percent chance of blackout was unacceptable.

Two major coal fired electric plants have been shut down in the last year…and ten more will follow in the next few years.  No long term replacements have been found

That pushed our risk of blackout from 2% to about 7 percent this year, on its way to a predicted 30 percent chance of blackouts in about half a dozen years.

And remember, this is the result of planning by your so called public servants.

At the same time, both Oregon and Washington plan to ban use of natural gas for space and water heat.

And they plan to push you out of gasoline cars and trucks into electric.

Imagine where you’d be today…no power at your home to charge that Tesla…and roads you can’t drive on to GET to a charger.

If you didn’t like the last few days of being cold and in the dark, change it.

Demand every candidate who asks for your vote explain where they plan to get the region’s electricity.  If they can’t, promise to vote for their opponent.