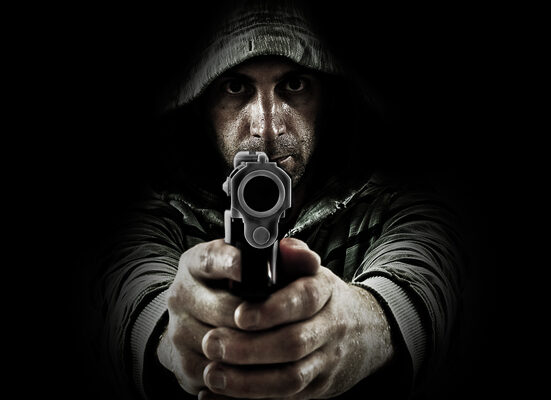 If you’re concerned about violent crime, you should be.

Under the feckless leadership of Northwest Mayors and Governors, violent crime has skyrocketed and there’s blood in the streets.

Kate & Jay, Ted and Jenny sound like they’re all talking from the same script:

They say they are concerned about “gun violence.”

If you suspect these so-called leaders don’t know what they’re talking about, you’re absolutely right.

Someone should tell these dimwit democrats that the vast majority of violent crime has nothing whatsoever to do with guns.  You heard me right.

As usual, I offer proof.

The Crime Prevention Research Center reports 92 percent of all violent crimes DO NOT INVOLVE firearms.

This obsession with guns leaves their communities at great risk.  They’re ignoring 92% of the problem.

The great irony is, democrats seem to delight in demanding that law abiding citizens stay home, shut down and mask up.

Locking up criminals for violent crime, not so much.