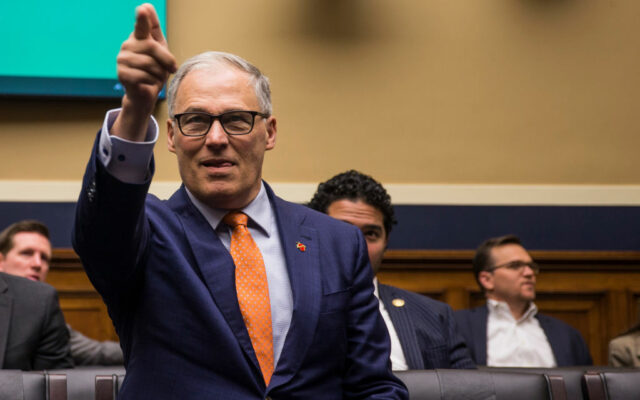 Lars spoke with Jason Mercier who is the Director for the Center for Government Reform at the Washington Policy Center, a Washington state based think tank that uses common sense to point out government shortcomings among other issues. Jason tells Lars we need to limit the length that Governors can unilaterally create executive orders to 2 months before they need to have a special session and become answerable to the rest of the state.