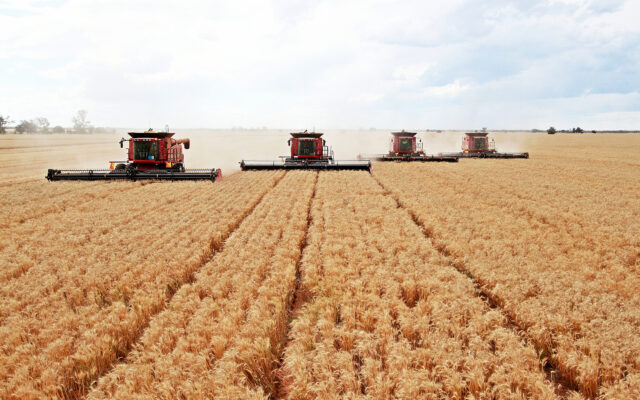 During a recent committee meeting, Democrat Washington State Sen. Reuven Carlyle said agriculture was once “one of the strongest opponents,” but now they are all for cap-and-trade “because they’re receiving funding for reforestation programs.” Apparently no one sent that memo to Washington’s Farm Bureau because they are still wholly against cap & trade legislation that would make the cost of running their equipment skyrocket.

To talk about this further, Lars spoke with Washington State Senator Mark Schoesler, who thinks the idea that famers want to pay higher fuel costs in order to do their job is a load of fertilizer.

TheLarsLarsonShow · Mark Schoesler – No, farmers don’t want to raise the cost of diesel
Tweets by LarsLarsonShow