Newberg’s School District Made A Major Decision With No Explanation 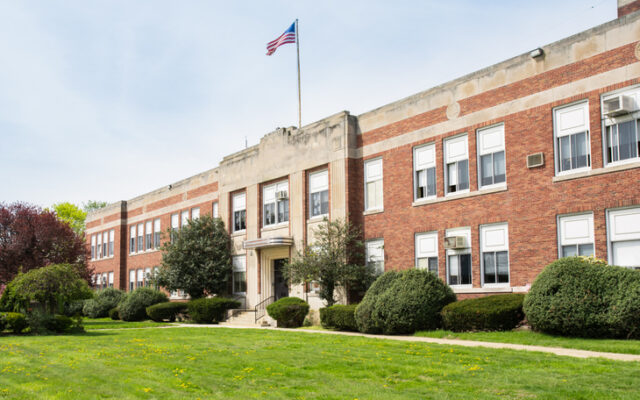 I wish we knew more about why the Newberg School district fired its superintendent with any kind of explanation.

I suspect I know the reason.  Earlier this year, the board voted something sensible: It banned all political symbols from classrooms except the American flag.

That makes sense.  No more Antifa and BLM indoctrination of the captive audience of students in a school paid for by taxpayers.

Liberals and much of the media exploded.  “How dare they”.  After all, the norm has become teachers’ unions using your kids and your classrooms in your schools to propagandize your kids to whatever the Democrat Party wants.

Then this week the same board that voted “no politics in classrooms” voted to get rid of the Superintendent.  He got 175-thousand for getting fired.

Does that ever happen to you?

I suspect he decided not to get on board, told the board of directors that, and got his pink slip.  Just a guess.

These days, lots of so-called public servants come and go.  Most of them get much fatter paychecks than those they serve and even fatter golden parachutes.

Call me crazy but if we taxpayers are footing the bill, we deserve to know why.

NW Government Prepares To Require Your Passport To Conformity

Nearly Everyone Is Working, But Kate Doesn't Want Them To Have To Pay Their Bills