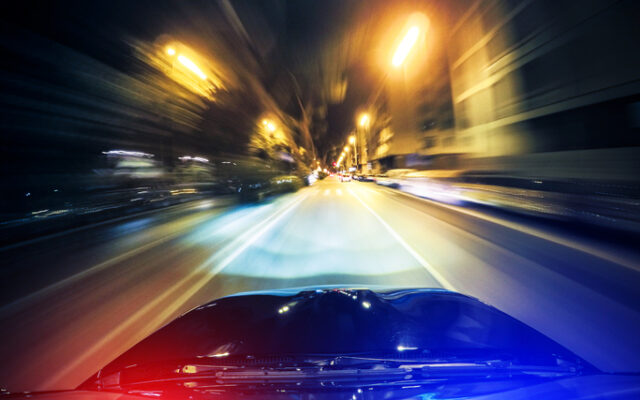 Guess, just guess what happens when a group of state lawmakers makes it illegal for police to chase criminals fleeing in a car?

Now, guess which political party made it effectively legal for criminals to run from cops.

If you guessed that Democrats in Olympia, you’re right.

Washington state patrol reports that from January to May, just this year, they’ve logged more than 900 incidents where people ran from state cops.

Sgt. Darren Wright, with Washington State Patrol describes it this way “Something’s changed. People are not stopping right now. It’s happening three to five times a shift on some nights and then a couple times a week on day shift.”

It bans chasing criminals except in limited circumstances.

Criminals may be stupid but they’re rarely uninformed.

When they find out they can run from cops without consequence, they do it.

They did it in honor of George Floyd, who was a criminal before he died.