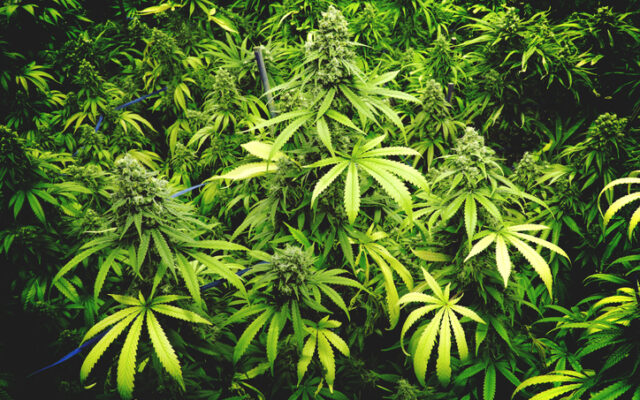 The big excuse from activists who pushed for legalized marijuana was that it would lower crime. So it must come as a humongous shock to them when officials in Josephine county Oregon reported that they have discovered slave-like conditions in some of the pot fields around the state. To demand further investigation, both members of Oregon’s legislation, and the officials in Josephine County sent letters to Oregon’s Governor, Kate Brown, you can read them below:

To get the details and the facts, Lars spoke with Josephine county commissioner Herman Baertschiger who explains exactly what’s going on.