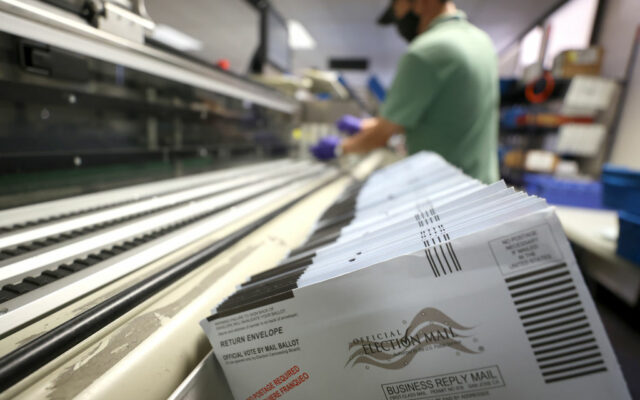 Only citizens of the United States have the right to vote in Oregon elections.

That’s not just my opinion.

It’s written right into Article 2, Section 2 of the state Constitution.

But why let that get in the way of democrat party politics in woke-ish Multnomah County.

A proposal asks voters to throw their own votes away by enfranchising non-citizens.

New York City already tried it THIS year and it was thrown out by the courts as…you guessed it…unconstitutional.

And you have to wonder, “what’s the benefit”.

Granting voting rights to people who are not even legally in America?

Oh, I know…just like New York, Multnomah County will promise that only foreign nationals legally living here will vote.

But then, you’d have to demand proof of legal residency and picture ID and all that.

Not likely in a state where voters rejected drivers’ licenses for illegal aliens by a two to one margin…and the legislature went ahead and granted them anyway.

Liberal democrat party members always talk a good game about the needs of Americans of color…but what happens when those same liberals disenfranchise black and Hispanic voters…by giving their votes away to the millions of illegals Joe Biden invited to invade our country in just the last 18 months?