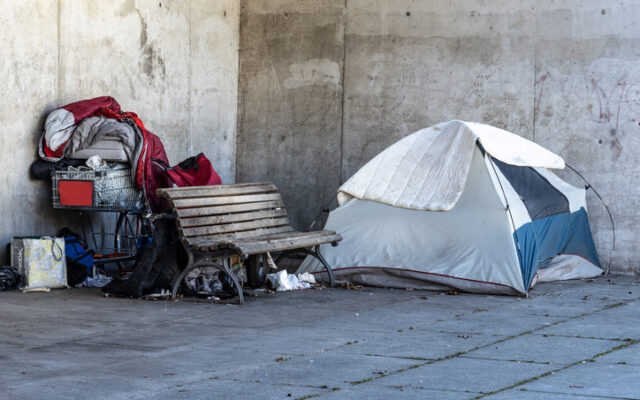 Homeless camp in Berlin, next to government district

Anyone who lives in or near the biggest cities of the Northwest knows they’ve taken on the look of third-world countries: homeless shanty towns, open drug markets, and streets turned into toilets.

Half the fire calls in Portland come from homeless encampments and the fires put your home at risk.

Well, let’s consider what it actually does and does NOT do.

What they’re NOT trumpeting: the ban doesn’t come till SOMETIME IN 2024.

It pushes thousands of new housing units…not yet funded…sometime in the next decade plus.

Can you hear the sound of Mayor Feckless kicking that can down the road?

His tent concentration camp plan got cut nearly in half from 25 hundred to 1500.

And the cherry on top?

So addicts will have a place to camp, at some point and money for their meth and fentanyl…and you pay the bill for both.

If you like all that BS, vote democrat on Tuesday.