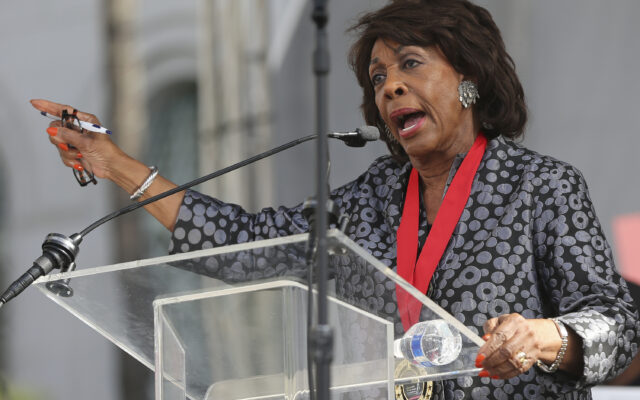 Last year, Seattle Mayor Jenny Durkan thought it was cute to describe the riots and violence as “a summer of love”…before it turned deadly and did 2 billion dollars in damage nationwide.

Portland’s Mayor, Feckless Ted Wheeler, thought it was cute to go down and join the Antifa & BLM terrorists in the street…till he got a face full of tear gas and found out the rioters hate him almost as much as they hate the cops.

No matter the verdict in the trial of fired Minneapolis cop Derek Chauvin, rioters threaten to burn more cities.

And when a member of Congress warns, if the verdict isn’t, quote “guilty guilty guilty” she wants “people in the streets” and more confrontations.

Mad Maxine Waters’ crazy demands even had the Judge in the Chauvin case warning yesterday it could overturn the verdict…even before the verdict is in?

Does anyone see anything other than another billion dollar summer of riots and arson and looting and murder?

Does anyone wonder that legal gun sales to black American men and women are up 58%…the greatest category of increase in a year where overall gun sales are up 80%?

And does anyone wonder that Waters democrat friends won’t say a single word about punishing her for such a provocation.