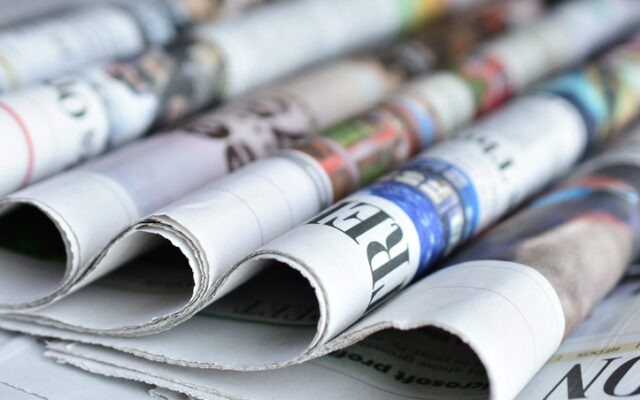 Thomas Jefferson is often quoted as saying “An informed citizenry is a vital requisite for our survival as a free people”. There’s some debate whether he actually said those exact, that theme runs through all his writings.

You and I only know about the deeds and misdeeds of those in power if the news media chooses to tell us…and sometimes they choose not to.

Most of the biggest news operations in America have been studiously ignoring the story.  You see it contradicts much of the breathless reporting of the last five years on the Russian election hoax.

I busted some folks I know over at the Daily Dead Fishwrapper, Oregon live, who have ignored the story.

Now they have done page one stories on other scandals.

One involves Kate Brown’s investigation to find out who leaked out word that she planned to cut loose convicted killers from prison.  She did actually do that but she didn’t want the public to know.

So spying on a President in the Oval office isn’t important…but telling the public the truth about a crime friendly Governor is a major story.