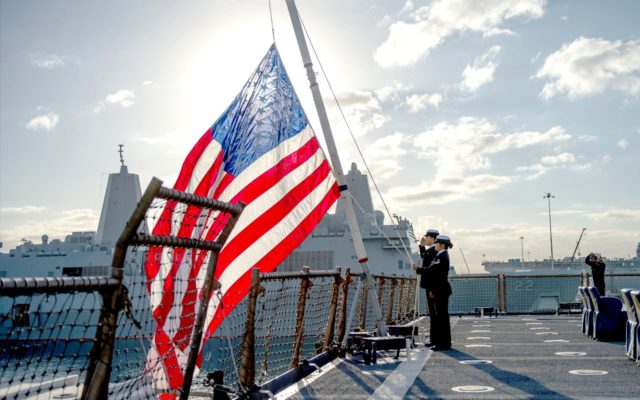 Laura Hillenbrand, the author of the books “Seabiscuit” and “ Unbroken”, retells the story of Lt. Col. Dick Cole’s involvement with the first planned air operation to strike the Japanese Home Islands also known as the “Doolittle Raid”.  Cole was one of 80 men sent to target factory areas and military installations in Japan on April 18, 1942. The daring raid stunned Japan and is credited with boosting U.S. morale serving as retaliation for Pearl Harbor.  Listen below for more.