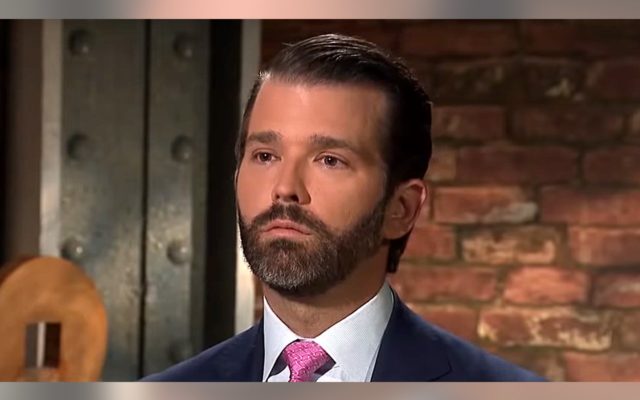 Lars brings on Donald Trump Jr., an American businessman, former reality television personality, and the eldest child of US President Donald Trump to discuss his new book, “Triggered: How the Left Thrives on Hate and Wants to Silence Us” and how the media is silencing and oppressing conservatives on social media platforms.  Donald Trump Jr. explains how talented his father is at being able to use modern technology to send his message to as many people as possible despite the media twisting his words. Listen below for more.