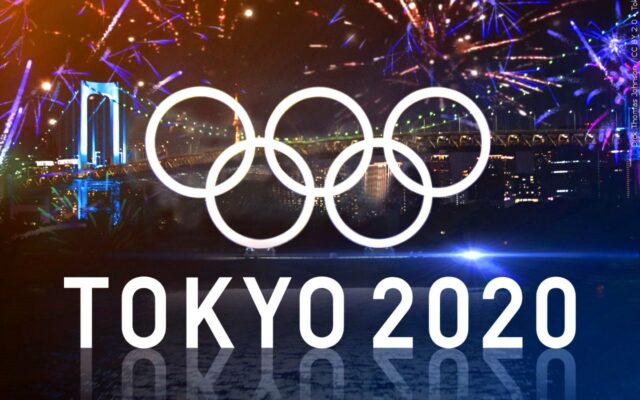 After a lot of waiting and controversy, the Olympic Games in Tokyo are underway but are Americans rooting for team USA to take home the gold? Lars brings on Ophelie Jacobson, a Campus Reform Reporter and student at the University of Florida to share with you what liberal institutions are telling students to root for.