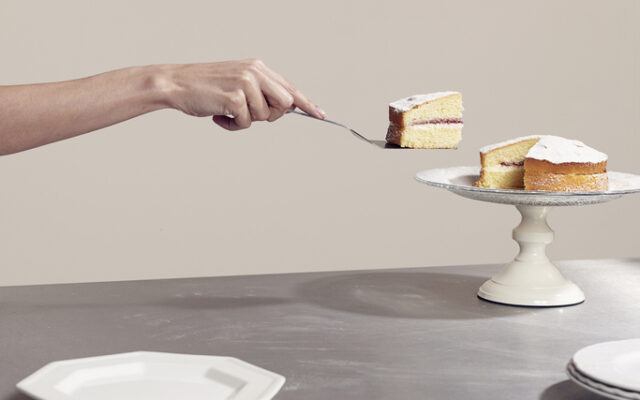 The 1st Amendment to the Constitution forbids the government from punishing you for your religious beliefs.

Oregon tried to do it anyway to Aaron and Melissa Klein.  The Christian couple owned a bakery. The Kleins sold baked goods to anyone, gay or straight.

But when a young woman asked them to create a wedding cake for her lesbian nuptials, the Kleins explained that would violate their closely held religious beliefs.

Worth noting that, at the time, gay marriage wasn’t even legal.

That didn’t matter to Bureau of Labor and Industries commissioner Brad Avakian back in 2013.  He was making political hay to advance his ambitions.

The state fined the Kleins 135-thousand dollars for refusing to engage in the kind of speech the state demanded.

Since then, the bakery, Sweetcakes by Melissa, has been driven out of business.

Avakian lost his race for secretary of state.

Even the every liberal Oregon Courts have found the state’s punishment of the Kleins unreasonable.

So, late yesterday, the state agency reduced its fine to 30-thousand dollars.

And that’s not the end of it.

The Kleins plan to take their case all the way to the U.S. Supreme Court.

Let’s hope the 9 Justices see the injustice in the government punishing citizens for holding to their faith beliefs, and why the government can’t force free people into speech.

I’ll be talking to the attorney for the case Stephanie Taub with First Liberty on my show today at 1pm to find out the latest.