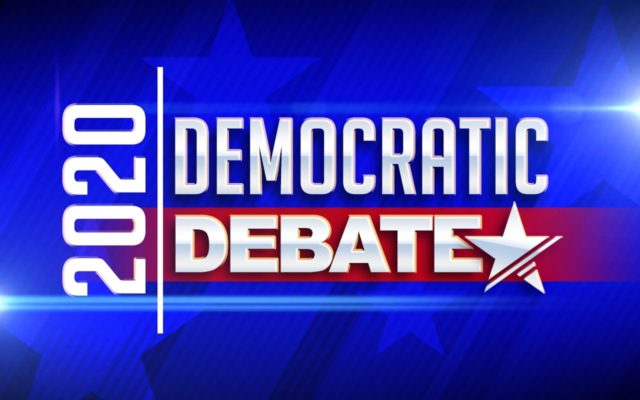 Lars brings on Kelley Vlahos, Executive Editor of The American Conservative to discuss last night’s Democratic debate and what audiences took away from it.  It seems as if Warren may have an edge on the rest of the competition as she drew the majority of the criticism from her rivals.  As for Biden, he didn’t draw much attention from anyone but the moderators who asked about Hunter Biden’s work in Ukraine in which he responded with a weak explanation. In light of the debates, Trump’s approval rating is back up to 50%. Listen below for more.