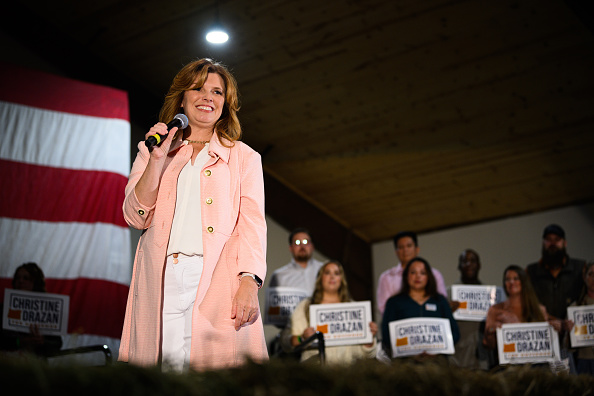 Last night’s debate among the 3 candidates for Oregon Governor sure makes it clear for any voter with eyes to see and ears to hear.

Tina Kotek keeps coming back to her support for abortion.

That might seem strange, given that Oregon some of the most liberal abortion laws on planet earth, literally.

They’re on par with Communist China, any time you want one, right up to the moment of birth and paid for by the state.  Heck, Kotek supports paying millions to bring women TO Oregon for abortions.

Why does Kotek make THAT her top issue?

Mostly because Kotek is a train wreck on all the other real issues.

A lawless state where hard drugs are legal. Kids drop like flies from fentanyl packaged as candy.  Drugs brought to a Sanctuary State Kotek by illegal aliens.

Kotek supports that nonsense, but she can’t campaign on that.

A state where the current Governor locked kids out of school longer than almost any state in America…and Kotek never objected.

You want to campaign on that?

Homeless camps filled with drug-addicts and criminals and no action by the legislature where Kotek served as a “leader”.

So, she’s left with killing babies…and hoping that generates enough votes to overcome her unpopularity.

Christine Drazan is the right choice.