Last Known Interview With The Man Who Stayed At Mt. St. Helens 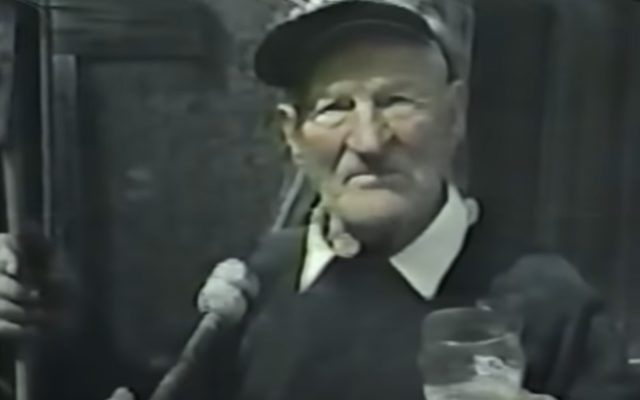 Screen Grab of an interview on Northwest Reports

This is the ast known interview with Spirit Lake’s Harry Truman, who was killed 40 years ago today by the Eruption of Mt St Helens.  Radio man Mike Beard did the interview and you hear his voice on the audio. He gave me permission to use it every year on the anniversary of Mt St Helens eruption.  I covered the eruption and its aftermath but never had the chance to meet or interview Harry. Geologists tell me that Harry is now buried under about 600 feet of volcanic ash that came from the eruption