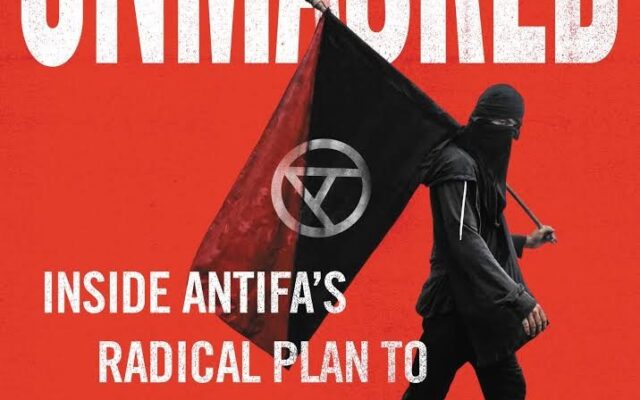 My friend, the late Ann Rule, America’s greatest true crime writer, was proud that her only novel had been banned in Boston.  Ann knew a ban adds sex appeal and might sell some books.

Maybe that’s how another friend, journalist Andy Ngo, should take the banning of his book in his own hometown.

And true to Portlandia, it includes a solid dose of double standard.

Powell’s City of Books, famous as the biggest physical bookstore West of the Mississippi, caved into protestors yesterday and agreed not to display the book on its shelves.

Powell’s carries plenty of books people find objectionable.  Apparently a book by a local author on a subject identified nationwide with the northwest goes too far.

I should mention that while Andy Ngo is a person of color and gay which ordinarily gets you points in Portlandia… he’s also conservative. That’s a capital crime in these parts.

Who knew the threat of a few picketers out front of Powell’s would bring such a quick surrender from this champion of publishing.

But if you love delicious liberal double standards…try this one.

Powell’s refuses to display Unmasked …but Emily Powell will gladly sell you a copy at her online store.  I’ll bet it even comes in a plain brown wrapper.