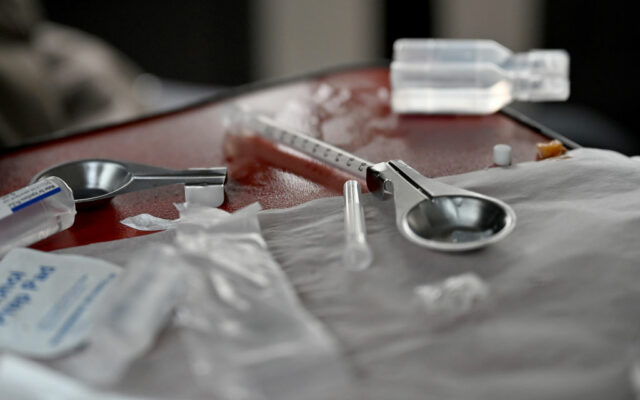 When Oregon Governor John Kitzhaber resigned his office in disgrace more than five years ago, I never thought I’d agree with him again.

The medical doctor has now come out against drug law changes in Ballot Measure 1-10 and as it turns out his reasoning is the same as mine.

Convincing drug addicts to get into treatment and stay there is tough.  The only way that works well today is when addicts face a felony drug conviction and the prospect of time behind bars…most take the treatment alternative.

Measure 1-10 destroys that by completely decriminalizing some of the most dangerous illegal drugs around:

As Kitzhaber points out ‘ It means that a teenager caught in possession of heroin or meth will only receive a ticket, which in many counties means that parents won’t be informed of their child’s drug use.”

That’s reason enough to vote no on measure 1-10…unless of course you want to keep people OUT of addiction treatment and eventually count more drug overdose deaths.

In this case at least, I’ll endorse the recommendation of Dr John Kitzhaber

By the way, endorse for me on your radio at today.