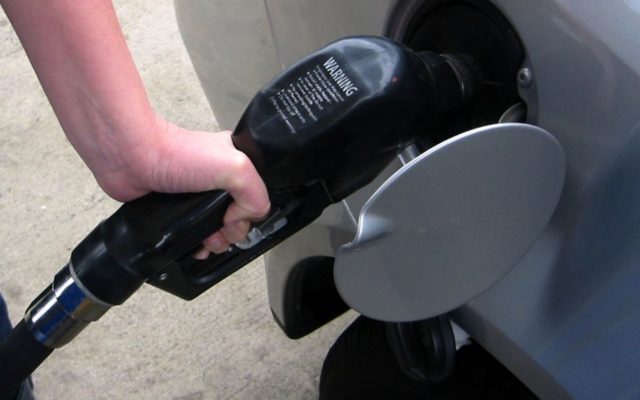 You can’t pump your own gas in Oregon but the China Virus may change that.  Only Oregon and New Jersey currently ban self service gas by law. Reasons allegedly include safety and lobbying by gas station owners more than half a century ago.

Now, the state Fire Marshall has allowed temporary self service.  Don’t get me wrong: I’d love the option to pump my own gas but allowing it now seems strange.

We’re concerned about catching the Virus from coughs, sneezes and touching contaminated surfaces.  Doctors tell us the virus lasts longest on metal surfaces, like a gas pump handle. So now, in reaction to the China Virus…we are going to let a few hundred people a day touch that spigot…instead of one or two.  And don’t forget the buttons on that gas pump keypad.

It seems gross to have to think about this…but God only knows if that last driver who filled up…before you…coughs or sneezes into his elbow or his hand…and don’t get me started on where his index finger might have been.

The decision makes no sense…until you remember it’s a government decision and then it all makes sense.