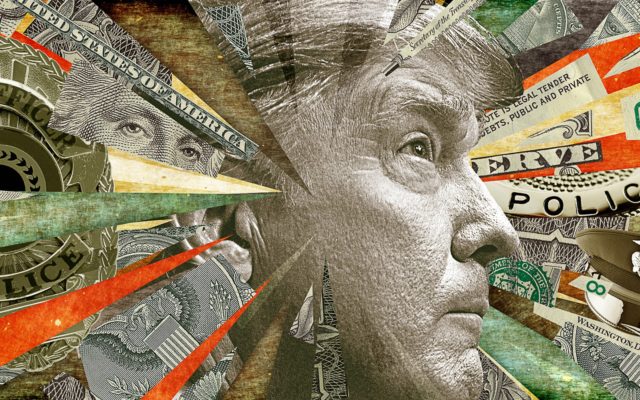 Liberal politicians had three months to stop the riots.   leaders of the cities chose not to.  Now, they stand to lose big time as President Trump announces he will stop federal funds to four American Anarchist cities…

Remember what the most popular book in the world warned? “He that brings trouble on his own house shall inherit the wind”.

Count the losses already.  Seattle’s Jenny Durkan facing a recall.  Ted Wheeler forced to move out of his own house amid demands for his resignation.  Teddy admits he’s clueless on how to solve it

Governors who refuse to call up their own national guard

Tens of millions of dollars in damage

Customers and workers afraid to even venture into these riot zones

And most importantly, two people murdered in riot related incidents in Seattle and one murdered in Portland.  Dozens…heck, it might be hundreds sent to the hospital.

Do you really blame President Trump for vowing NOT to waste federal taxpayer money on dumpster fires like that?