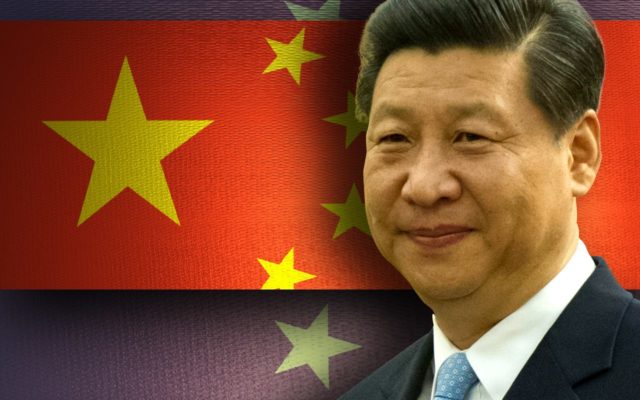 Why is Kate Brown so much like Chinese Communist dictator Xi Jinping? Because both of them dangerously keep the truth from their own people.  We learned yesterday from an Associated Press report that Dictator Xi knew about the China Virus epidemic six days before he told his own people in January.  Xi knew Coronavirus was coming. During that time, the city of Wuhan went ahead with a pandemic spreading potluck dinner for 40-thousand families, downplayed reports of illness and the epidemic spread like wildfire.  Back here in Oregon, Governor Brown decided to use the pandemic as an excuse to do what liberals have proposed for years…cut loose criminals from prison. Brown hinted it might be a few hundred convicts, then later admitted the number might be 3-thousand.  Yesterday, a public records request shows Brown’s Department of corrections actually proposed in writing the release of 6-thousand inmates…40-percent of everyone locked up in prisons. Brown never told citizens. Kate and Xi Jinping both deceived their people…both of them planned decisions that put lives in jeopardy…and both of them act like dictators.