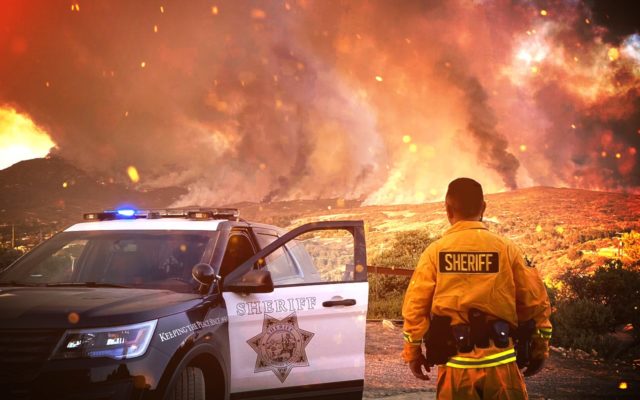 I’ve heard from plenty of people who say, “that’s not the way they’ve done it before”

But state lawmakers…just like here in the Northwest, demanded that the utilities spend everything they could on solar and wind power.

When the fires did billions of dollars in damage, the courts said “it’s the fault of Pacific Gas and Electric” and the company is effectively bankrupt

So utilities here in the NOrthwest have no choice but to turn out the lights.  If you are sitting there in the dark listening to your radio…I’m sorry.  But don’t blame the power companies…blame the elected elite…who seem to love alternative power more than they love their constituents./

You get a chance to vote for new leadership in less than two months.