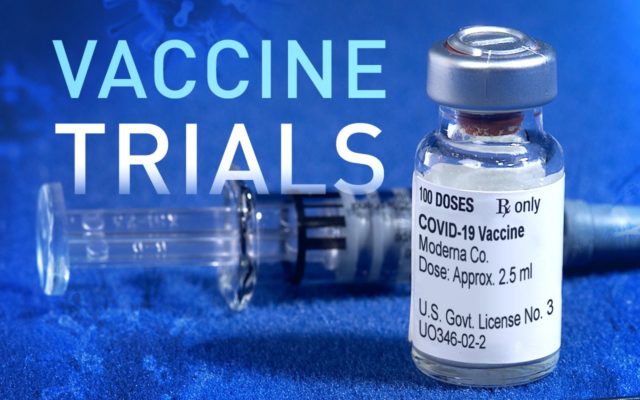 How’s this for starting the week with upbeat news?  A vaccine for the China Virus may be in hand.  Moderna, a company only ten years old, says it injected its new vaccine into human patients.  Now, the point of a vaccine is to fool your body into making antibodies.  Then if you’re exposed to the China Virus, your own body can fight it off.   The patients who got this new vaccine ended up with antibody levels equal to or even greater than the antibodies doctors see in patients who have recovered from Coronavirus.  How big is that?  Well, the stock market shot up 700 points this morning when the news came out.  It could be a game changer.  Back in January when I first interviewed doctors about vaccines, they told me that 12 to 18 months is the bare minimum and that’s very optimistic.  More than 70 other potential vaccines remain under development.  They need testing to show that any vaccine is both safe and that it actually works.  But Moderna’s announcement today is a great start

When President Trump announced the vaccine program, and named it “Warp Speed” he wasn’t kidding.