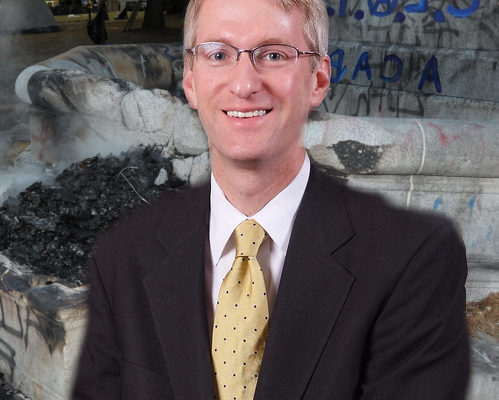 Some of America’s big cities, including Portland & Seattle, seem bent on their own self destruction and the liberal politicians in them want to blame President Trump

Portland politicians did the following:

Arrest as few as possible, drop the charges almost immediately and no condemnation of riots by city leadership.  Then defund police by 15 million bucks, disband the gun violence reduction team.

The message seems clear to me…criminals have free reign.  The Mob in the street drives decisions.  Mayor Wheeler won’t give up control of the police. Yet he lacks the backbone to confront the mob and maybe even sees a political advantage: after all, his only opponent in November styles herself the Antifa candidate.  If it’s this bad under Teddy, imagine the alternative.

President Trump’s best political move would have been to let the cities burn and then point out to voters:  This is the carnage you get with liberal leadership.    But Trump wants the cities to solve their problems and if they won’t…he will, to protect the rights of all…not just the thugs in the streets.

If anyone has a political motive it’s those right here who have let this go on so long.